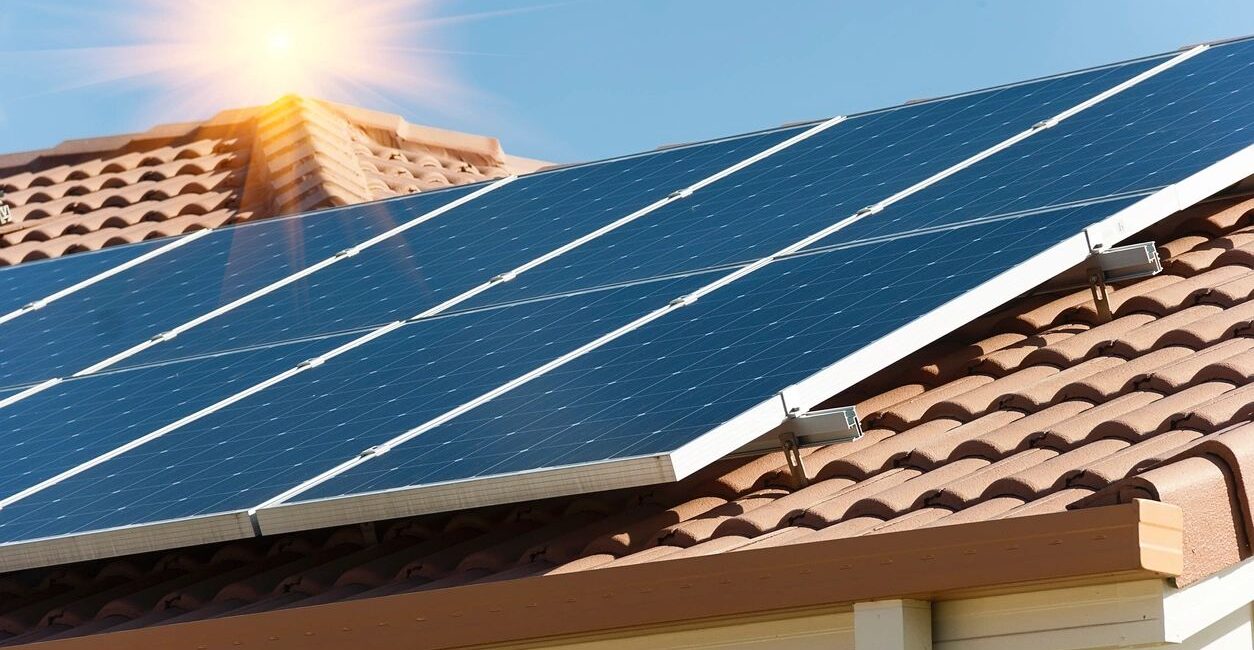 At our upcoming March 24th meeting we will have a presentation by Stephen Corry of Solar Source in Largo, Florida.  We hope to get a clear overview of Solar Power Systems which are available by many solar companies in Pinellas County.  And we hope our residents can get a clear picture between ownership versus leasing a solar power system.

I have had Solar Power since 2009 (36 panels) and in 2016 Tesla installed two Tesla Walls to capture the excess power over what I used daily so I could operate at night on the Tesla Battery system.  During the late winter and spring times I send power to the grid (after my batteries are charged 100%) to produce credit which I spend during the hot summer months.   My credits accumulate to about 700 KW of Electricity on the Duke Energy Statement by May of any given year.   On hot summer nights my system draws first from the batteries then back to the Grid (reducing my credits available).  I set my battery discharge limit to a percentage of charge leaving energy in the battery to prevent not having any power (if Duke fails to provide).  If Duke goes down my system reverts to the battery system instantly and I have power all the time without an external generator.

Most people have concerns about cost.  The cost to install a qualified Solar System today is about 50% less than what it was when I had the panels installed.  Several factors play into this.  Panels today produce more energy per panel than what they did in 2009 and the price per panel has come down.  To take advantage of all the Solar Tax Credits (currently 26 % of installed cost) I recommend doing both the panels and Tesla Batteries at the same time, if you are considering a Battery System with your panels.

Let me explain!  There are two schools of thought.  One is having a large panel array producing Credit all day long even when you are using it (a system with at least a 10 or 12 KW).  The other is a Solar System with Batteries giving uninterrupted power 24 hours a day.  It does not require a large panel array but the larger the system, the more efficient it will be.

The panels produce energy for use initially and charge the battery up before sending any energy to the grid.  When the battery is fully charge then the grid receives energy which produces Credit on your dual reading meter.  The monthly invoice from Duke Energy has listed Energy taken from the Grid and Energy sent to the Grid.  The sent energy becomes a credit and when you use more energy then you sent them its cost comes off of the credit.  When you are out of credit you receive a large electric invoice.  My install originally was with the Solar Panels and a Solar Hot Water heater.  Your home hot water heater is about 25 % of your monthly electric bill unless you have an instant hot water heater or a hybrid heater.  How much do I save on my electric bill?  My bill is about $21.00 a month.  This includes the connect fee and I opt for the monthly surge protection.  This is every month and the cost only goes up in late September or early October when I have run out of the Credits.  The statement for this past October was for $30.86.  This was the only monthly invoice above $21.00 over the entire year. 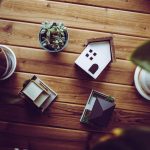 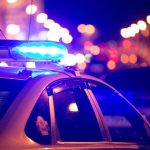