Public transport (also known as public transportation, public transit, or mass transit) is transport of passengers by group travel systems available for use by the general public, typically managed on a schedule, operated on established routes, and that charge a posted fee for each trip.[1][2][3] Examples of public transport include city buses, trolleybuses, trams (or light rail) and passenger trains, rapid transit (metro/subway/underground, etc.) and ferries. Public transport between cities is dominated by airlines, coaches, and intercity rail. High-speed rail networks are being developed in many parts of the world.

Most public transport systems run along fixed routes with set embarkation/disembarkation points to a prearranged timetable, with the most frequent services running to a headway (e.g.: “every 15 minutes” as opposed to being scheduled for any specific time of the day). However, most public transport trips include other modes of travel, such as passengers walking or catching bus services to access train stations.[4] Share taxis offer on-demand services in many parts of the world, which may compete with fixed public transport lines, or compliment them, by bringing passengers to interchanges. Paratransit is sometimes used in areas of low demand and for people who need a door-to-door service.[5]

Urban public transit differs distinctly among Asia, North America, and Europe. In Asia, profit-driven, privately-owned and publicly traded mass transit and real estate conglomerates predominantly operate public transit systems [6][7] In North America, municipal transit authorities most commonly run mass transit operations. In Europe, both state-owned and private companies predominantly operate mass transit systems, Public transport services can be profit-driven by use of pay-by-the-distance fares or funded by government subsidies in which flat rate fares are charged to each passenger. Services can be fully profitable through high usership numbers and high farebox recovery ratios, or can be regulated and possibly subsidised from local or national tax revenue. Fully subsidised, free of charge services operate in some towns and cities.

For geographical, historical and economic reasons, differences exist internationally regarding use and extent of public transport. While countries in the Old World tend to have extensive and frequent systems serving their old and dense cities, many cities of the New World have more sprawl and much less comprehensive public transport. The International Association of Public Transport (UITP) is the international network for public transport authorities and operators, policy decision-makers, scientific institutes and the public transport supply and service industry. It has 3,400 members from 92 countries from all over the globe. 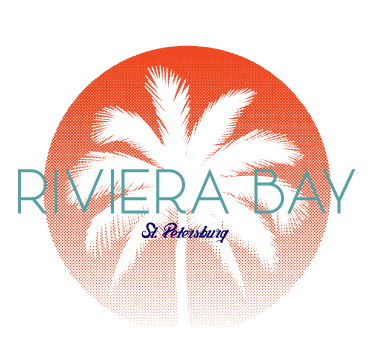